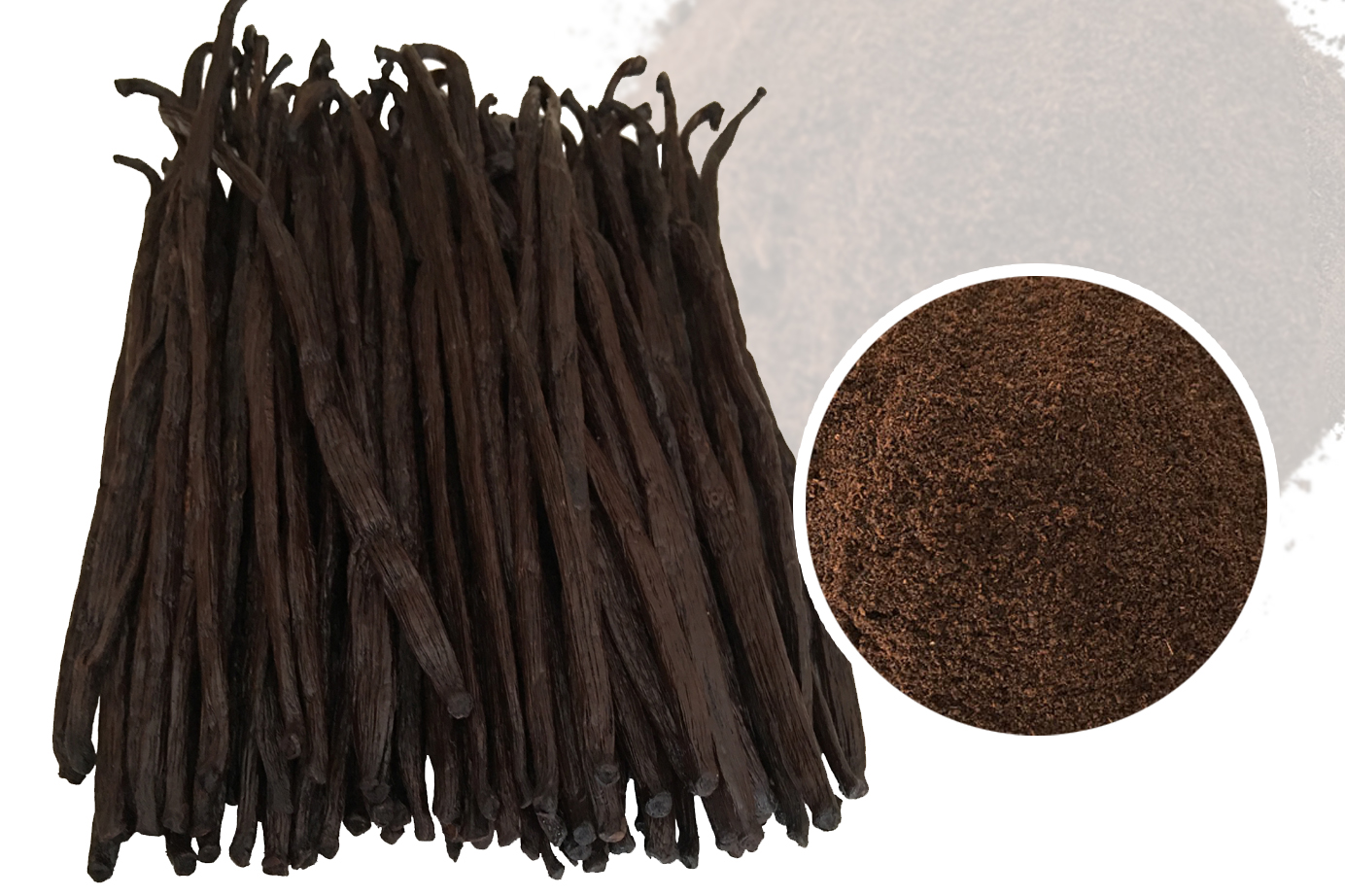 The vanilla flavor brings back fond recollections for all folks. Yes, it is the aroma of exquisite cakes, cookies, mom’s pudding, and a range of alternative delectable treats. Vanilla is the most typically used ingredient in most baking recipes, and it’s essential for increasing the aroma and flavor of several edible treats. It is an ingredient familiar to almost every kitchen. From childhood, growing up, I witnessed my grandmother and mother both using vanilla in their sweet delicacies. The use of vanilla flavor in their delicacies fascinated me and it became one of my favorite flavors. Try not to use vanilla flavor in your next invention; you probably won’t do it again. Fresh vanilla beans are a pleasant luxury within the kitchen and may be used whenever possible. Whether use fresh vanilla pods or extract vanilla in your confectioneries is a matter of choice. I honestly prefer using fresh vanilla beans in my baked goods; it’s the natural unadulterated form of the spice, and nothing is better than that. I also understand that most people prefer to use vanilla extracts for baking. There are three main vanilla-flavor options: extract, paste and powder. You’ve most likely used extract and paste, however, what’s vanilla powder? Let’s look at it in more detail.

Vanilla is derived from the mature pods of certain orchids, most notably Vanilla planifolia. Madagascar currently produces approximately 75% of the world’s vanilla. Other producing countries are Indonesia, Papua New Guinea, and Mexico, among others. Vanilla beans are used in a variety of products, including food, perfumes, and pharmaceuticals. Along with saffron and cardamom, it is one of the world’s three most expensive spices.

Natural Vanilla powder is unadulterated vanilla bean powder that adds a ton of flavor to anything you’re creating. Because extracts use alcohol as a carrier for the aroma, the alcohol and flavor are mostly evaporated during the baking process. Vanilla powder can withstand the high temperatures of the oven. It also doesn’t add extra liquid to a dish, which might throw off a properly balanced ratio in some circumstances. Vanilla powder, unlike vanilla extract, is made up of solely vanilla beans and has a stronger vanilla flavor. Vanilla powder can be incubated with granular sugar to form vanilla sugar. Vanilla sugar can be substituted for ordinary sugar in some recipes.  Recipes that cannot withstand additional liquid or when utilizing high-heat procedures, vanilla powder is a great substitute for vanilla extract. It can be used in recipes in place of sugar or mixed into your morning coffee.

Variation in Appearance of Vanilla

The mission of FITNCLEAN VANILLA is to provide our customers with highly aromatic vanilla for baking, cooking, brewing, and extracting. We are dedicated to sourcing the best Vanilla beans for extract, from around the world. If you are seeking the foremost ancient vanilla flavor, FITNCLEAN VANILLA has Madagascar beans to satisfy your desires. If you get pleasure from the floral essence of the Tahitiensis vanilla species, we offer a selection for you to choose from -Tahiti, Papua New Guinea, and Indonesia. Whatever your needs might be, we have options for you.