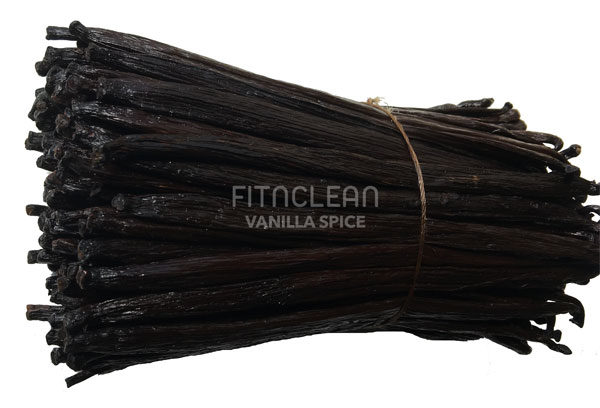 If you think that buying vanilla is simply taking any product off the shelf of a grocery store, well, you are certainly having the wrong notion. Purchasing the right vanilla is as complex as its flavor. But this post can provide you with information to make the right purchase of your favorite flavor online.
For beginners, there are numerous varieties of vanilla available in the marketplace today, the differences based largely on what part of the world they are cultivated. But of all the options available- Tahitensis Vanilla and Planifolia Vanilla stand out to be the best.

These are the two most popular varieties of vanilla in the world, and like all other types, both are sold as beans, powder, paste and extract. Tahitian vanilla beans are produced from the species called Tahitensis and are grown throughout the islands of the South Pacific, including Tahiti, Papua New Guinea, and Indonesia.

What is so Special about Tahitian Vanilla Bean?
When it comes to flavor, Tahitian vanilla’s flavor is noticeably one of the best than its counterparts. Rich, fruity and sweet, this is not something you have found so regularly. Mexican vanilla and Madagascar vanilla tastes sweet and buttery due to the high presence of vanillin- the chemical compound that gives vanilla its strong flavor. There are, however, other important compounds found in vanilla that form its complete profile. Tahitian vanilla has a lower vanillin content than Madagascar and Mexican beans, but contains greater levels of other flavor compounds. Higher level of flavor compounds give Tahitian vanilla its nutty flavor.

Since Tahitian Vanilla has the flavor compounds that are more susceptible to heat than other variety of vanilla bean, Tahitian Vanilla is best used in foods that require less intense heat to prepare, such as no-bake or short bake recipes. Food experts maintain that Tahitian vanilla beans are good to be paired with delicate desserts, such as custard, ice creams, and any fruit-based items.

How to Use the Whole Vanilla Bean?
To use vanilla bean, slice the whole bean lengthwise with a knife. Using the spine of the knife, scrape out the black inner seeds, this is known as vanilla caviar. You can then get the purest form of vanilla that you can add to cake batter, cookie dough, frosting, sauces etc. The scraped-out pod is quite flavorful and can be used to infuse into a bottle of spirits to capture its flavors.

If you really want the bomb of flavor and aroma, try using both Madagascar and Tahitian Vanilla. You will have sweet, complex and rich vanilla flavor with an aroma that will touch your senses before the first bite.

If you have not tried vanilla tahitiensis, you are truly missing out on the best flavor in the world. We highly encourage you to give it a try. Tahitian vanilla will make a perfect match with chocolates, fruits such as berries, peaches, nectarines, and more. If you want the best quality Tahitian vanilla bean, give FITNCLEAN VANILLA’s beans a try and let us know what you think.